Audition for an upcoming role and be part of the magic!
sign up today 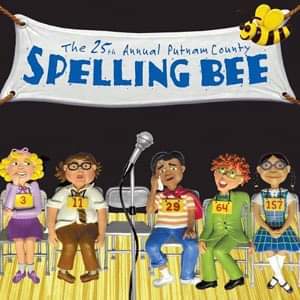 Story:
An eclectic group of six mid-pubescents vie for the spelling championship of a lifetime. While candidly disclosing hilarious and touching stories from their home lives, the tweens spell their way through a series of (potentially made-up) words, hoping never to hear the soul-crushing, pout-inducing, life-un-affirming “ding” of the bell that signals a spelling mistake. Six spellers enter; one speller leaves a champion! At least the losers get a juice box. ~ MTI

Note: Despite the show being about young teens/pre-teens, it is actually an adult show with some of the humor coming from adults playing kids. We are looking for adult actors, 18+. Exceptions may be made-please email Maureen Rogers at lmp508main@gmail.com about possible exceptions. Furthermore, all roles are open to all genders.

An athletic, social, boy scout and champion of the Annual Putnam County Spelling Bee, he returns to defend his title, but he finds puberty hitting at an inopportune moment.

Logainne is the youngest and most politically aware speller, often making comments about current political figures. She is driven by internal and external pressure, but above all by a desire to win to make her two fathers proud. She is somewhat of a neat freak, speaks with a lisp, and will be back next year.

The second runner-up in his district, Leaf gets into the competition on a lark and finds everything about the bee incredibly amusing. He is home-schooled and comes from a large family of former hippies. He has severe Attention Deficit Disorder and spells words correctly while in a trance.

A Putnam County Spelling Bee finalist last year, he was eliminated because of an allergic reaction to peanuts and is back for vindication. His famous “Magic Foot” method of spelling has boosted him to spelling glory, even though he only has one working nostril and a touchy, bullying personality. He develops a crush on Olive.

The ultimate over-achiever, Marcy has never been given another option. She comes from a family where excellence is expected and so simply produced. A parochial school student, she assumes God, too, expects perfection. She sees herself as a mass of problems but she keeps them to herself. Having moved often because of her parents’ work, she knows she can beat the local competition. Her many talents include piano, dance, martial arts, baton twirling, and/or whatever special gifts you can find in your casting pool.

A young newcomer to competitive spelling. Her mother is in an ashram in India, and her father is working late, as usual, but he is trying to come sometime during the bee. Having found comfort in its words and vastness, Olive made friends with her dictionary at a very young age, helping her to make it to the competition. She starts enormously shy, and shyly blossoms.

The number-one realtor in Putnam County, a former Putnam County Spelling Bee Champion herself, and the returning moderator. She is a sweet woman who loves children, but she can be very stern when it comes to dealing with Vice Principal Panch and his feelings for her. Her interest in the competition is unflagging and drives it forward.

The Vice Principle. Frustrated with his life, he finds the drive of the young spellers alien to him. After five years’ absence from the Bee, Panch returns as judge. There was an “incident” at the Twentieth Annual Bee, but he claims to be in “a better place” now, thanks to a high-fiber diet and Jungian analysis. He is infatuated with Rona Lisa Peretti, but she does not return his affection.

The Official Comfort Counselor. An ex-convict, Mitch is performing his community service with the Bee, and hands out juice boxes to losing students. He has no idea how to offer comfort but does find himself wishing he could find a way to make the kids feel better.

Schwarzy’s main trainer is the more intense and competitive of Schwarzy’s fathers. Normally played by the actor playing Leaf.

the more laid back and ineffectual of Schwarzy’s fathers. Normally played by the actor playing Mitch.

Deity invoked by a speller in need. Normally played by the actor playing Chip.

All more academically gifted than Leaf, they are even more surprised than he is by his success. Normally played by the spellers and audience volunteers as indicated in the script.

A fantasy version of Olive’s dad coming to the bee from work. Normally played by the actor playing Mitch.

A fantasy version of Olive’s mom at her Ashram in India. Normally played by the actor playing Rona.

Folks auditioning should have a 32-bar cut (about 1 minute) of a Broadway-style song and may have cold readings from the script.

Rehearsals would be 2-3x per week depending on schedules and would begin the week of February 26. 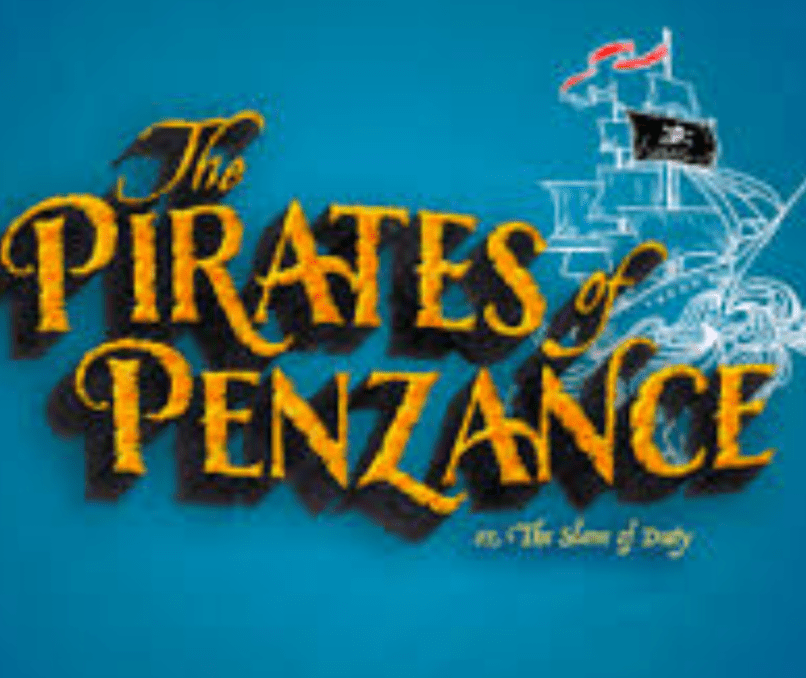 THE PIRATES OF PENZANCE

Be prepared to sing Broadway-style songs. Bring music for the pianist or bring your own accompanist. Bring CD to play or sing without music. Cold readings from script.

Music from Pirates of Penzance will be taught at end of the audition process.

If you want Penzance music prior to the audition, please email lmp508main@gmail.com.

For further information contact Maureen Rogers at maureencrogers@gmail.com or 301-452-2557. 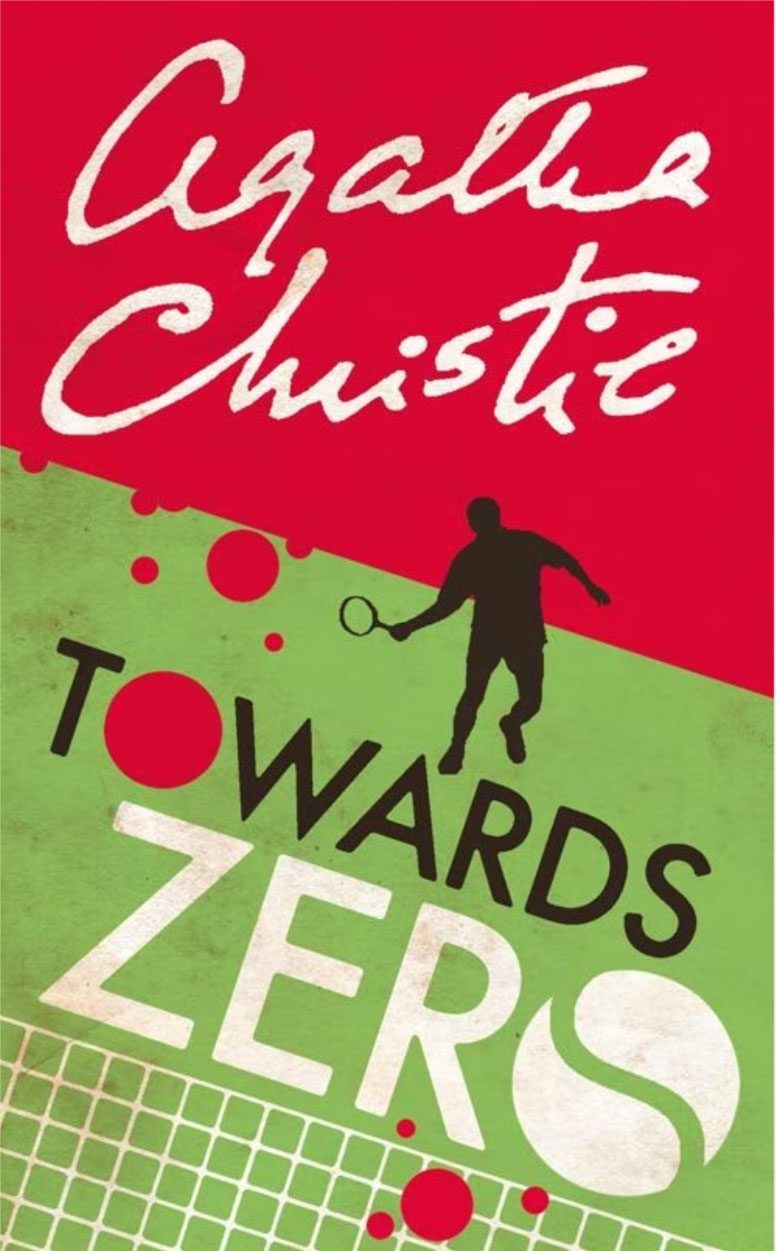 THE STORY: When a house party gathers at Gull’s Point, the seaside home of Lady Tressilian, Neville Strange finds himself caught between his old wife Audrey and his new flame Kay. A nail-biting thriller, the play probes the psychology of jealousy in the shadow of a savage and brutal murder. A carefully unpeeled investigation before our eyes brings the story to a pointed ending.
~ Concord Theatricals

Cold readings from the script. 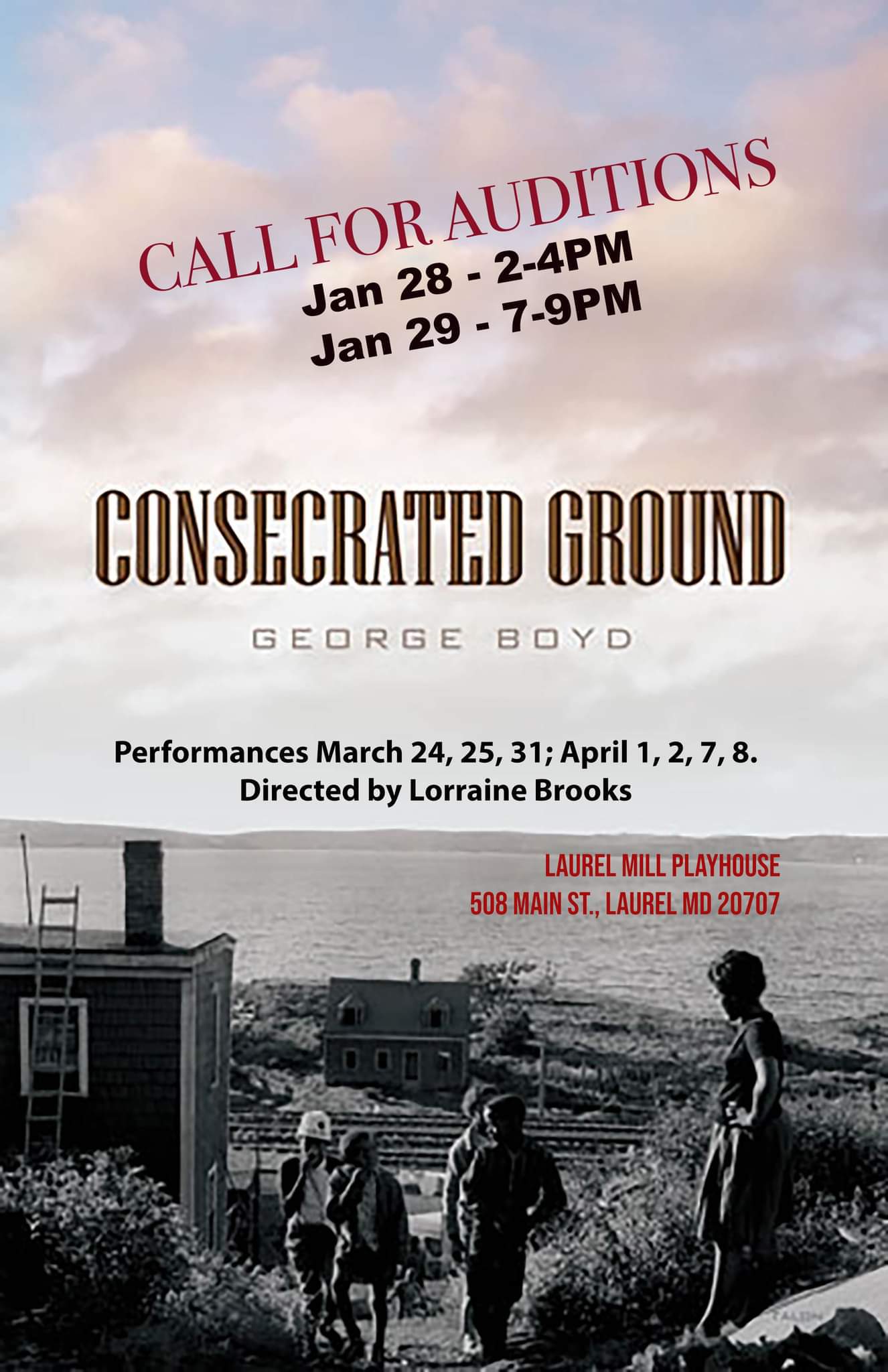 In Consecrated Ground, Nova Scotian playwright George Boyd retells the struggle of Africville’s residents to save their homes and their dignity. With tremendous wit and gravity, George Boyd takes us back to Africville on the verge of extinction, making us a gift of characters believable in their vulnerabilities, their courage and their outrage.

Auditions will be cold readings from the script. All roles are open except for the role of Clarice. Please email your resume to Director Lorraine Brooks at lbrooks127@yahoo.com prior to auditions.

For further information contact Producer Maureen Rogers at lmp508main@gmail.com or 301-452-2557.