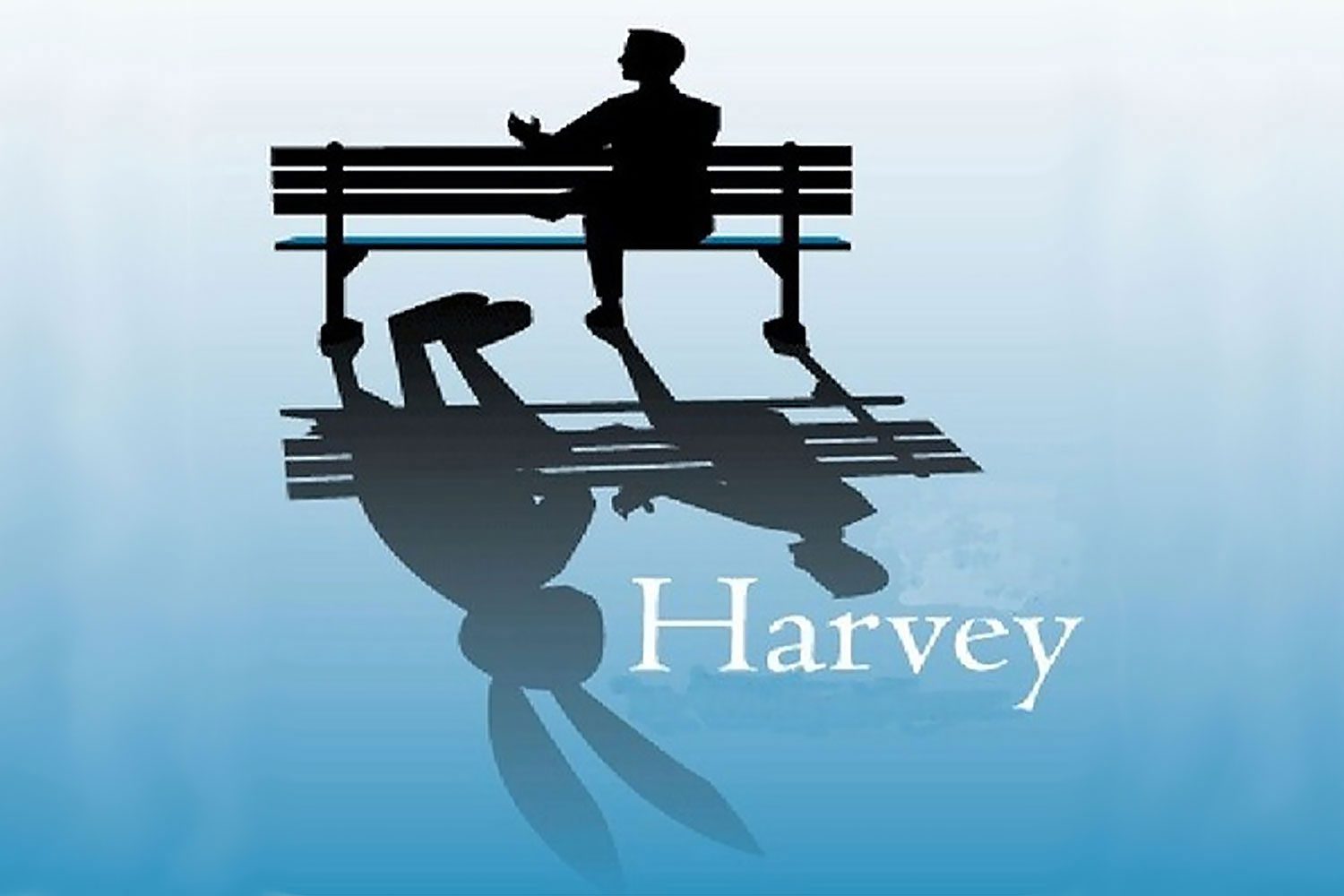 When Elwood P. Dowd starts to introduce his imaginary friend, Harvey, a six-and-a-half-foot rabbit, to guests at a society party, his sister, Veta, has seen as much of his eccentric behavior as she can tolerate. She decides to have him committed to a sanitarium to spare her daughter, Myrtle Mae, and their family from future embarrassment. Problems arise, however, when Veta herself is mistakenly assumed to be on the verge of lunacy when she explains to doctors that years of living with Elwood’s hallucination have caused her to see Harvey also!