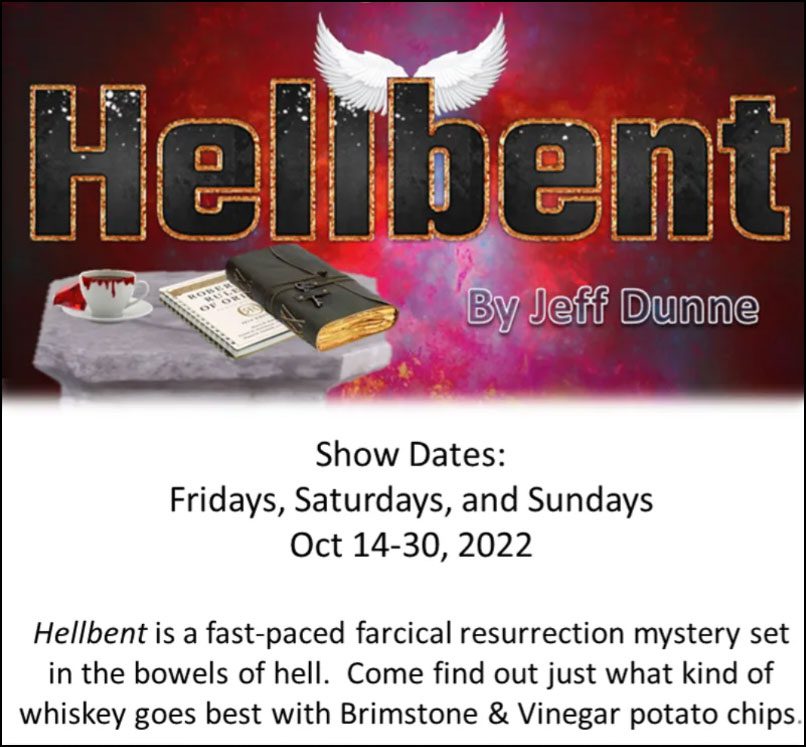 Welcome to Hell, where we find Ophistopheles (the demon responsible for photocopiers jamming at the worst possible moment and other office-related suffering), Incubeth (the demoness who oversees bad dating decisions), and Ahmenahmenon (who torments dieters by making them hungry in the middle of the night) hard at work summoning an angel. And this just might have worked but for two little problems. First, despite what they think, none of them are really on the same page as to what they want, and second, they are kind of incompetent. Okay, to be fair, more than just “kind of”.

So what happens? Instead of summoning one angel as planned, they wind up calling three humans down to the not-so-fiery depths: the insanely observant but thoroughly apathetic Angelina, her life-long geeky friend Devlin, and his new demon-worshipping girlfriend Lacey. This is bad enough, but when they are discovered by Fezdemona (demoness responsible for hat-based suffering) and Robert (the honorary demon who wrote Robert’s Rules of Order), suddenly all hell breaks loose. Devlin turns up dead, Robert rushes off to tell Lucifer, and nobody can decide whether Vinegar and Brimstone will be the next big craze in potato chips.

Come see “Hellbent” to learn how it all turns out!

Tickets are $20 for general admission. Tickets can be purchased by visiting www.laurelmillplayhouse.org. We do not take reservations. All tickets must be purchased on line.

For further information or questions, please call/text Maureen Rogers at 301-452-2557 or email lmp508main@gmail.com.