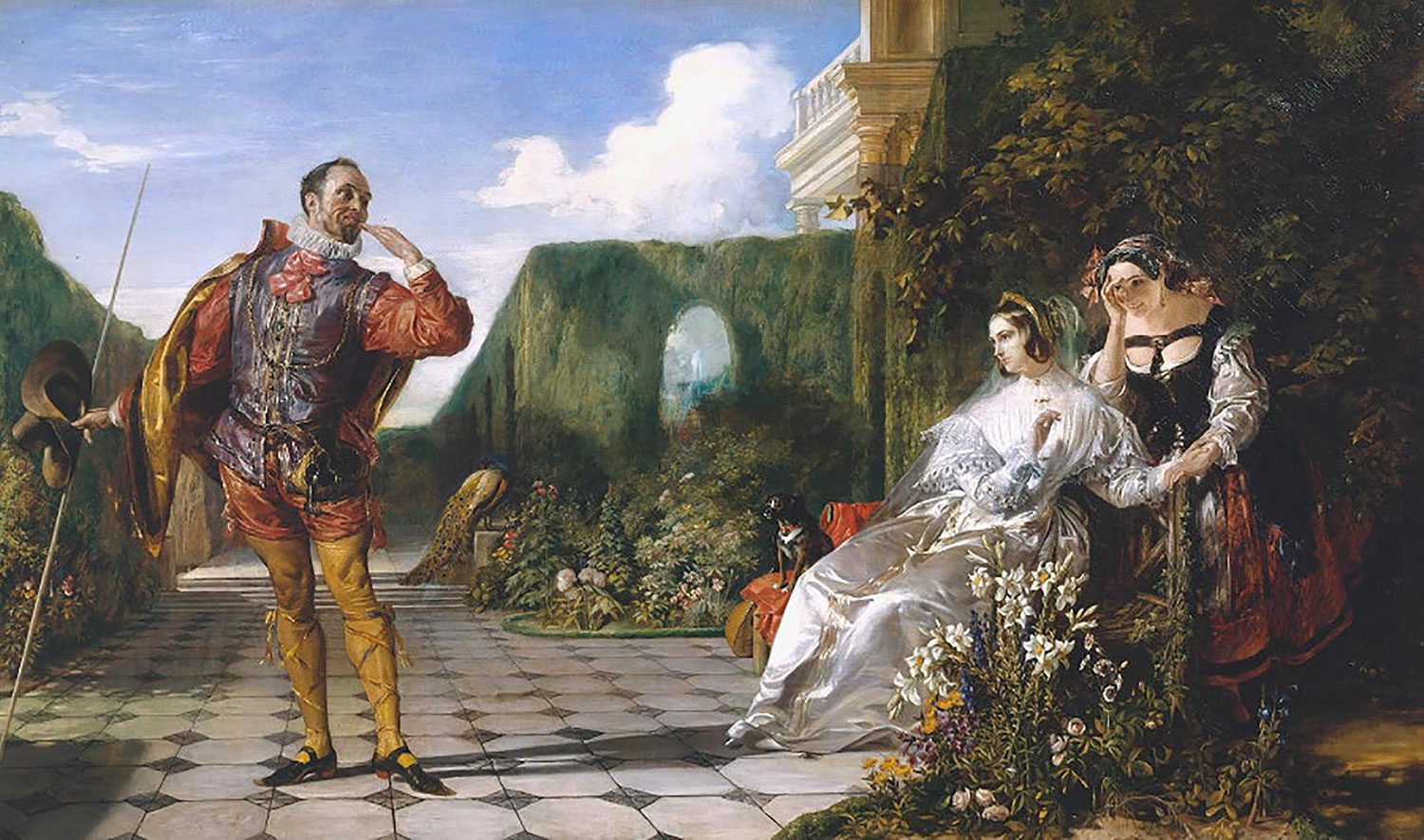 The Twelfth Night is a classic Shakespearean comedy about mistaken identity and gender confusion. Two twins, Viola and Sebastian are separated when their ship capsizes. Each believes that the other has drowned. Viola washes ashore on the coast of Illyria. She disguises herself as a man and assumes the name Cesario so that she can take a position as an aide to the Duke, Orsinio. Orsinio’s desires Olivia, but finds competition in the foppish Sir Andrew Aguecheek. With the clownish philosopher Feste, the members of Olivia’s household plot to embarrass the dour Malvolio, a butler who has no tolerance for frivolity. A series of mishaps follows.